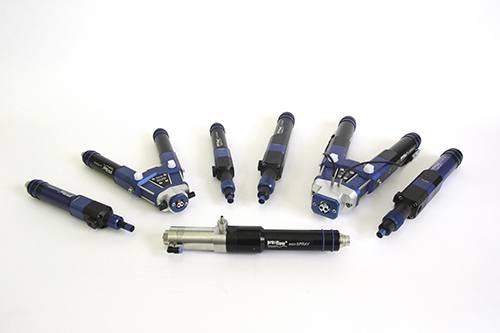 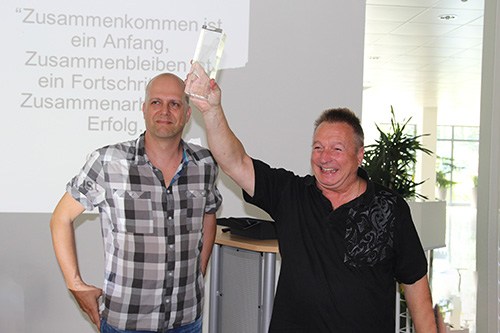 Micro-dosing in perfection ̶ this is ViscoTec’s mantra since 2008, when the first eco-PEN of its brand preeflow entered the market. The preeflow market entrance started with eco-PEN450 and eco-PEN600, which were placed on the market with a special developed controller as a complete dosing system. Over the years 2009 till 2014 further dispenser and also dispenser for two component material were added to the portfolio. Based on the eco-PEN450, 2015 the worldwide first purely volumetric spraying system for low to high viscous fluids was developed. Now in July 2016 the 10,000th preeflow dispenser was delivered. ViscoTec would never rest on the 10,000th sold units. “Only the ones who keep it rolling can stay at the top. Therefore some more innovations of the brand preeflow will arise in 2016”, says Thomas Diringer, Manager Business Unit Components & Devices.